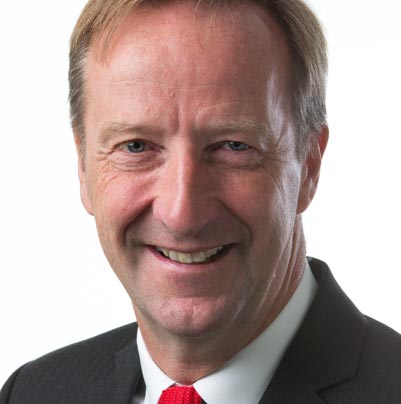 He described a truly global, modern and capable secret intelligence service, one of the few truly global intelligence agencies.  C took pride in the role MI6 plays in the UK's spectrum of national security capabilities and outlined how MI6 works ever more closely in collaboration with GCHQ, MI5 and international partners to tackle the threats we all face and to give the government the information it requires to retain the strategic advantage.

Whilst recognising MI6's "deserved reputation as one of the best intelligence services in the world", C acknowledged that this would only remain the case if MI6 evolved with the seismic shifts that the data age and globalism had caused.  Alongside the values that MI6 defends and which define its operations, it would be their "relationship with modern technologies that would determine [their] effectiveness in the future".

C said that a key part of this is attracting the "best of modern Britain" and emphasised the importance of improving diversity, both in terms of skills and background.  C challenged the stereotypes often furthered by the fictional portrayal of MI6, emphasising that there is no such thing as a "standard" officer; MI6 needed to "harness the best talent, regardless of background".

C spoke of the importance that MI6 places on values and how they underpin all of MI6's operations - "we understand that, if we undermine the values we defend, even in the name of defending them, then we have lost".  C recognised the fundamental truth that, "everything we do at MI6, we do in the public's name.  If follows that a vital underpinning of our work is public confidence.  Confidence that we uphold the values we defend; confidence that we always act within the law....".

C paid tribute to the brave men and women - officers and agents - who work at great personal risk to keep this country safe.  Despite an unprecedented level of threat - whether it be from terrorism or hybrid warfare - C's final message was one of confidence.  That MI6 would "continue to give this country the edge....and [be] an important reason why, in the face of an increasingly complex world, [the UK] can remain secure, prosperous and confident; in the future, just as it has been in the past".