Her Majesty Queen Elizabeth II and Her Secret Intelligence Service 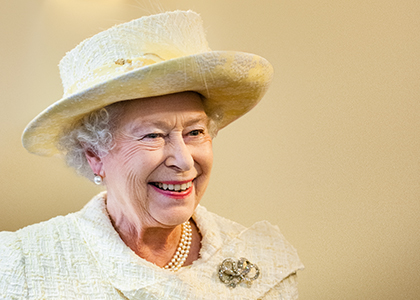 Alongside so many people throughout the UK, the Commonwealth and around the world, we at SIS mourn the loss of Her Majesty Queen Elizabeth II. At home and overseas, we have been reflecting on the extraordinary relationship that SIS had with Her Majesty The Queen.

Her Majesty The Queen maintained close ties with SIS and approached the world of intelligence with curiosity, always showing appreciation and respect for the exceptional dedication of our staff and agents. She was from time to time briefed by Chiefs, in 1996 Sir David Spedding said that he was ‘struck by the extraordinary range and depth of her international problems and by the clear evidence that she reads our intelligence reports with close attention.’ 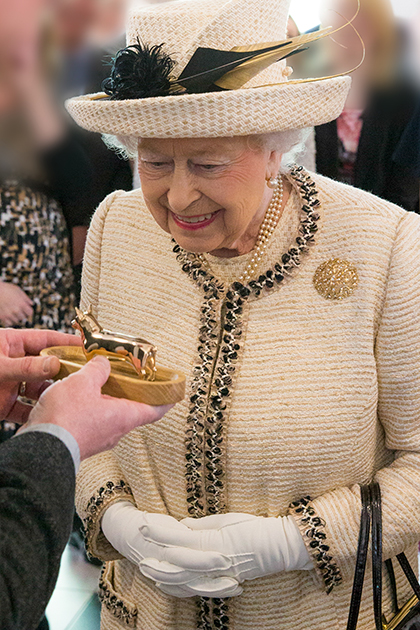 Her Majesty visited our headquarters on several occasions, meeting both staff and agents, and with His Royal Highness Prince Philip, formally opened the Service’s Vauxhall Cross headquarters on 14 July 1994. The Chief at the time, Sir Colin McColl, said that Her Majesty’s participation was ‘a result of The Queen’s personal enthusiasm and interest’. Following the visit, it was reported in correspondence that Her Majesty The Queen and The Duke were ‘fascinated by everything you told them and showed them and their admiration and respect for the efficiency, loyalty and professionalism of the Service was increased immeasurably by the opportunity you gave them to meet so many of your colleagues and hear them describe their work.’

Her Majesty also recognised the sacrifices made in the pursuit of first-class intelligence (CX reports, in our parlance). On the wall of the south cloister of Westminster Abbey is a memorial honouring all members of the various branches of the Intelligence Services of the United Kingdom from 1909. At the dedication service on 14 October 2009, Her Majesty The Queen announced: “To celebrate the gallantry, sacrifice, and heroism of the men and women of the Intelligence Services, I place this plaque in the custody of the Dean and the Chapter…” It is a permanent reminder for all those who visit there.

As Crown Servants we are proud to serve Crown and country. Her Majesty Queen Elizabeth II inspired generations of SIS staff with her sense of duty and service. We will honour her and remember her legacy, while supporting His Majesty King Charles III in his duties as our sovereign with selfless commitment and operational elan.