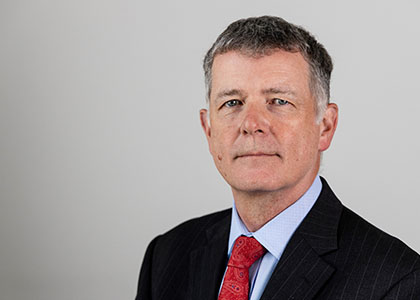 Richard Moore, Chief of the UK Secret Intelligence Service (MI6), has made his first public speech since taking up his role in October 2020. He talked about the seismic changes he sees in the world, specifically in the espionage environment. He discussed China, Russia and Iran, three of the "Big Four" priorities for the intelligence world. He also explained what the UK is doing to address the fourth priority - the amorphous, shape-shifting character of international terrorism.

As part of wider government strategy outlined in the Integrated Review, MI6 is adapting to meet the new threats and challenges that the accelerating pace of technological change now poses. With the shifts in the security landscape and revolutionary advances in technology, the business of espionage has become considerably more challenging.

MI6 has traditionally relied primarily on its own capabilities to develop world class technologies. But, as Richard Moore tells the International Institute for Strategic Studies, mastering human intelligence in the digital age is a national security imperative, and it cannot be done alone. That includes being more open and partnering with the private sector to find new technologies to allow continued mastery of human intelligence in the digital age.

Critically, the workforce of MI6 needs to be as diverse as the population it serves. Richard Moore says in his speech this means the organisation must be more open and able to continue to attract the very best of British talent.